Forget about Splash Mountain, Indiana Jones Adventure or the Little Mermaid, the next Disneyland Paris big E-Ticket will be the Ratatouille attraction! This awaited E-Ticket which will be build at the Walt Disney Studios has been approved by the park's management and it's now confirmed - not officially, of course - that Ratatouille will be DLRP 20th anniversary E-Ticket.

For a cost estimate between $120 M and $150M this is a unique attraction which will exist only at DLRP, and that's good news. Located where stands now the costuming building WDS guests will have access to the new facility thanks to two roads, one from the Toon Studio and the other one going through a small tunnel at the west exit of Toy Story Playland.

Of course expect on the outside some Paris decor, but also inside the building as the queue line decor will put the guests on the rooftops of Paris with breathtaking height feeling, thanks to forced perspective. I don't know why, but i'm ready to bet that Gusteau's restaurant sign will be include in the rooftop skyline - or on the outside facade...

Guests will then board in what will be probably LPS controlled vehicles - the same technology used at the TDL Winnie the Pooh attraction - and will be "reduced" at the size of Remy. No Mighty Telescope here, but a ceiling probably as high as the one inside Pirates of Caribbean as WDI imagineers will build giant decor to give us the feeling that we are as small as a rat.

The ride will begin inside Gusteau's restaurant kitchen where we will be chased by some of the cooks and especially Skinner, the chef. I don't want to tell you too much about the storyline to don't spoil you the ride, but what i can tell you is that the ride itself will not follow the chronological order of the movie scenes, although WDS visitors will be pleased to find some of the key scenes from the movie.

Of course we can expect Audio-Animatronics figures during the ride. As guests are supposed to have the size of a rat, any rat Audio-Animatronic will not be a problem (in terms of dimensions), but what about human figures which in all logic should be gigantic to respect the proportions. Well, WDI imagineers found an intelligent answer to this problem and sometime we will see - just like Remy in the movie - only the legs of a cook...

Considering that the LPS technology will allow the vehicles to don't follow a track and to have more freedom for the vehicle's movements including 360 degrees rotation i think it's fair to say that we can expect a real major E-Ticket, the great dark ride which was missing at the WDS.

Now, it's time to remember that 2012 will be indeed the WDS 10th anniversary but also the 20th anniversary of the Disneyland Park. The WDS will have a major attraction with Ratatouille, but what can we expect in the first park? Certainly not another big E-Ticket like the Little Mermaid as the park can't afford two $150 M attractions. Of course they can create new shows or parades but it's hard to imagine a Magic Kingdom 20th anniversary with no attraction at all. Nothing of course is announced yet so what will follow is pure personal prospective, but may be Star Tours 2 could be a good candidate for Disneyland Park 20th anniversary attraction. The cost will be probably affordable - not cheap, but certainly under $100 M - and in 2012 the new Star Wars live TV series will be aired on TV channels all over Europe which could be perfect on a marketing point of view. So, for now, i will put my bets on this one and we will see what the future will bring! 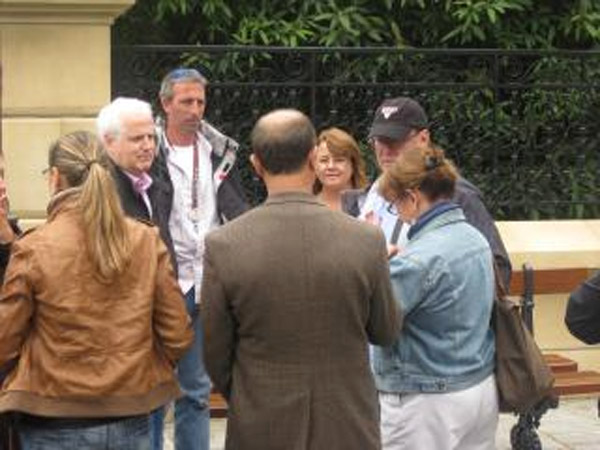 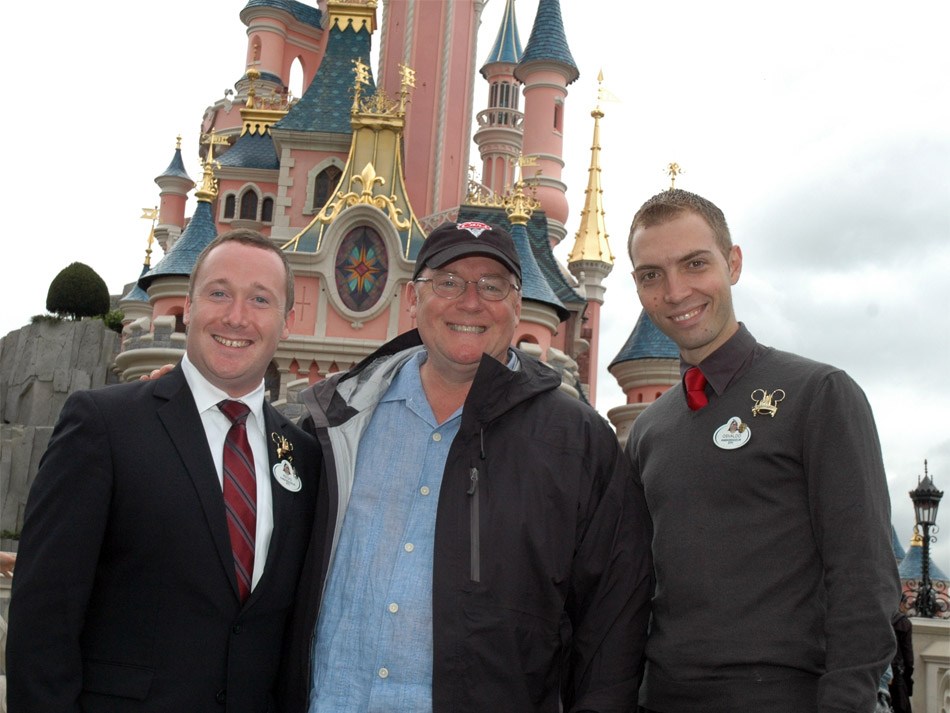 It turns out, a construction permit really can be this exciting to see. A mere two days after The Walt Disney Company granted Euro Disney S.C.A. funding of €150m for park expansion, a fresh “permis de construire” has appeared at the rear of Walt Disney Studios Park for a project ostensibly titled “Toon Studio D”. This can only mean one thing: the Ratatouille dark ride is ready to go!

From the first rumours back in 2008 to the first planning application in 2009, apparent special effects testing in 2010, then final confirmation from Disney, concept art and planning permission and a visit from John Lasseter in 2011, this has been one long project. With today’s new permit signalling that construction is imminent at the Studios, it could be around another two years until the attraction opens, such is the average construction period for a large Disney attraction. All hopes are now set on 2014 for a grand opening, providing the perfect pick-up from what might be expected to be a two-year 20th Anniversary celebration, as the previous 15th, to maximise the “anniversary” draw.

The permit also reveals that the new showbuilding will stand 17.8 m tall with the surface area of construction totalling 5719 m2. For comparison, RC Racer reaches a height of 24.8 m, while the vast “it’s a small world” showbuilding covers around 4000m2. The date of 13th April 2011 coincides well with the publication of concept art and planning documents last May (above), which gave a very detailed look at the exterior of this new “Parisian quarter” but very little clues as to the attraction which will lie inside its walls. Rumours continue to point to a primarily projection-based experience, likely in 3D, likely utilising a “trackless” ride system first used at Pooh’s Hunny Hunt in Tokyo in 2000 and conveniently due to be used for Hong Kong Disneyland’s new Mystic Manor dark ride, due to open late 2013.

Almost more important than the dark ride, for a park so starved of facilities as Walt Disney Studios, will be the restaurant incorporated into the showbuilding itself. As we’ve hinted in the past, this probably won’t be the stuffy Gusteau’s dining experience you might have expected, but a rather more informal and fun “rat-sized” restaurant as imagined at the end of the film itself. Despite much investment in attractions, a short-sighted lack of dining provision is one of the key reasons why the Studios’ opening hours remain cut short even in peak seasons.

Euro Disney S.C.A.’s first quarter revenues announcement on 7th February could be a good moment for the company to confirm the project. Though given past experience, don’t expect anything more than a black and white footnote to trumpet what may well be the most exciting development for the Studios in all its beleaguered ten years. Something unique to the park, technologically advanced, classically Disney and inclusive to all ages. Come on Rémy, surprise us!